A weekend trip took me down south to Tainan. Here are some of my observations. 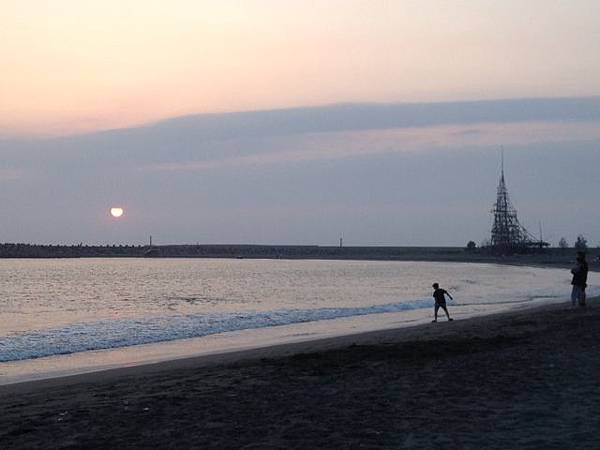 Lifestyle: Tainan's pace of life is more laid back than Taipei. People walk and drive slower than their northern counterparts. I rented a scooter and was surprised that the other drivers on the road weren't trying to run red lights and driver at a ridiculous speed like I am used to.

History: Tainan's history dates back to the Dutch colonial era with several historic buildings somewhat intact or rebuilt. I went to Fort in Anping District 安平區 the site of the Dutch Zeelandia fort. In downtown Tainan I also visited the former Fort Provintia, now the rebuilt Chihkan Tower (Chinese: 赤崁樓,) 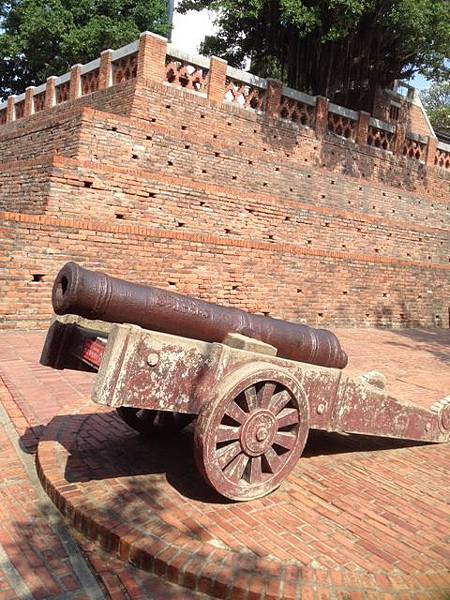 Weather: Tainan's weather is much more stable than the northern half of Taiwan due to its location south of The Tropic of Cancer (24 degrees north latitude). Skies are generally clear and humidity is low resulting in many sunny days. It is much less humid than Taipei. Day time temperatures this time of year usually reach about 30 degrees and dropping to 25-23 degrees at night 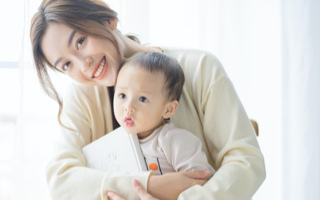 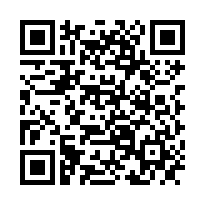